Get fresh music recommendations delivered to your inbox every Friday.
We've updated our Terms of Use. You can review the changes here.

It's Your Choice EP 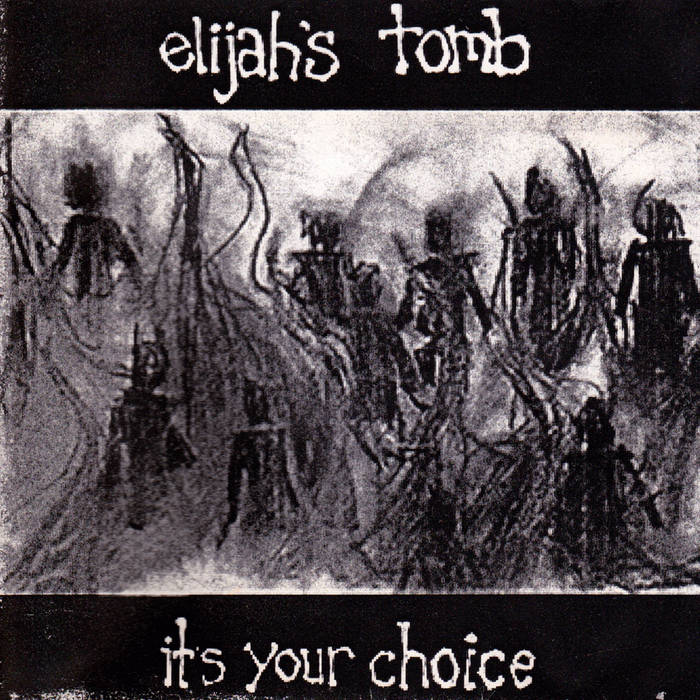 "It's Your Choice" was the band's first self-released demo EP, available only at live shows in the late 90s into the early 00s. The original Tomb lineup featured Dean Watson on vocals. This long out-of-print EP is a classic DIY releasee from before when mp3s, protools and cheap cd runs became common.

Fan-favorite songs "Listen" and "Never Sleeps" were re-recorded for the band's 2005 self-titled CD. This is the only place to get recordings of "Pain Killer," "Lost" and "Echo."

From 1998-2007, ELIJAH'S TOMB brought Christian metal to Alberta & beyond. Through various roster changes over the years, the Tomb entertained and ministered to teenagers, metalheads and anybody who loves a good moshpit by providing the perfect thrash soundtrack. Elijah's Tomb brought some shreddin' metal tunes to the world before calling it quits in 2007, and left lasting impacts on many lives. ... more